Beyond the Point by Claire Gibson - TLC Book Review

Beyond the Point by Claire GibsonHardcover:528 pages  Publisher:William Morrow (April 2, 2019)
"An inspiring tribute to female friendship and female courage!"--Kate Quinn, New York Times bestselling author of The Alice Network and The Huntress.
Three women are brought together in an enthralling story of friendship, heartbreak, and resilience. Set at the U.S. Military Academy at West Point, this is an amazing debut novel. Duty. Honor. Country.
That's West Point's motto, and every cadet who passes through its stone gates vows to live it. But on the eve of 9/11, as Dani, Hannah and Avery face four grueling years ahead, they realize they'll only survive if they do it together.
Everyone knows Dani is going places. With athletic talent and a brilliant mind, she navigates West Point's predominantly male environment with wit and confidence, breaking stereotypes and embracing new friends.
Hannah's grandfather, a legendary Army general, offers a stark warning about t…
4 comments
Read more 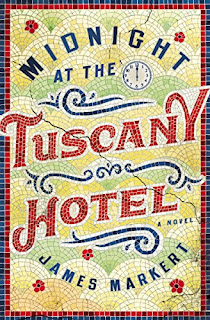 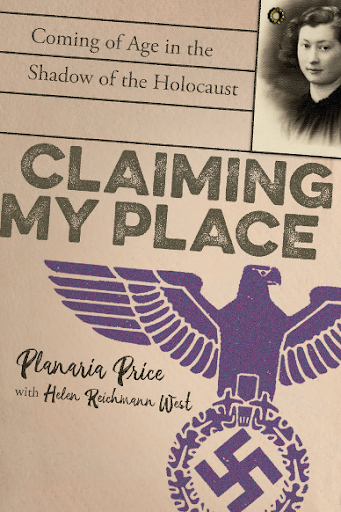 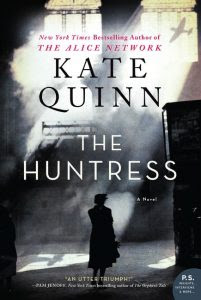 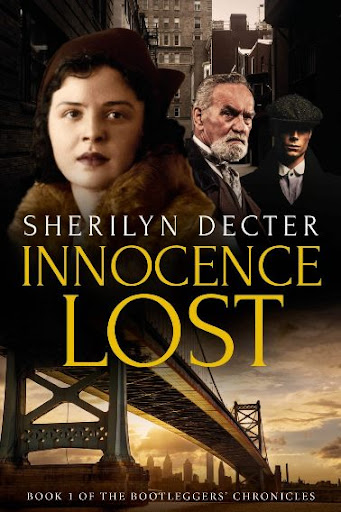